You are here: Home1 / Ohio River to Kentucky Lake

Overtaking on the two whistle. #missmarianne

I’ll see the William Hank on the two whistle.

https://lifeofacaptain.com – Taking a Shower on a boat #MissMarianne while underweigh … we don’t wait for dock showers 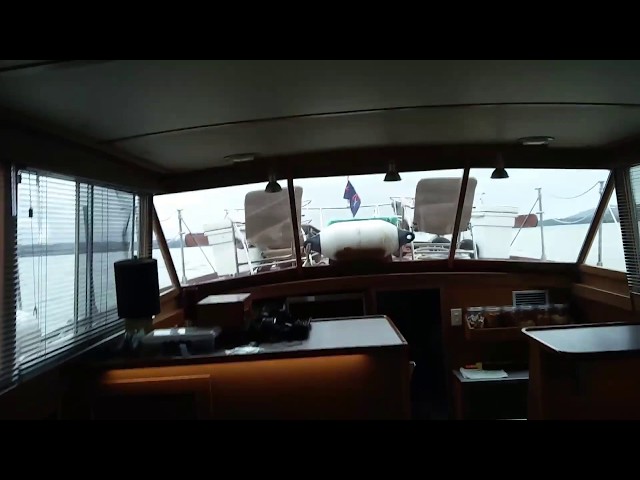 “Every year it gets better and we come up with new things, but we still do it the old fashion way,” Tullar said.

Patti’s is named after Tuller’s mother. The business started as a hamburger and ice cream parlor in the 1970’s.

And that’s when the tradition of the Christmas light display began.

“We used to put the lights up when it was just Hamburger Patti’s Ice Cream Parlor when we could only seat 20 people,”Tullar said,. “We would begin putting up Christmas lights the night of Thanksgiving.

Now, with 1.3 million lights, the team starts decorating at the end of August. 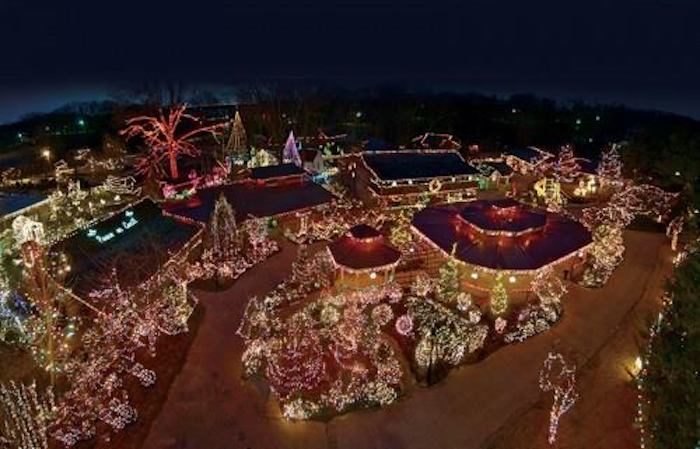 Patti’s Director of Marketing Ann Martin says it takes three months and about 100 employees to hang the lights.

Martin is the only who received the phone call from an ABC producer last year asking if they wanted to be on the show.

“Actually I got a call and it was a California number and the lady told me she was a producer,” Martin said. “At first I was said yeah right and I hung up on her, but she later called me back and explained who she was and why she was calling.”

After talking to the producers, the mangers at Patti’s decided they would compete in ‘The Great Christmas Light Fight.’

“We decided to put the display up like we always do,” Martin said. “That’s how we got chosen so why should we go bigger and better to show off when we have the perfect display.”

ABC filmed Patti’s in November 2017. Months later, the well-known settlement suffered a major tragedy after a fire destroyed the restaurant.

But the fire didn’t destroy their Christmas spirit.

“There will always be Christmas at Patti’s. It’s such a huge tradition. We thought we were not going to be able to pull it off this year, but we did. And if we can pull it off without a restaurant, you better be careful because next year it will be bigger and better,” Martin said laughing.  The new Patti’s restaurant is was rebuilt and opened in May 2019.

The light display is up until the second week of January.