You are here: Home1 / Great Loop

Follow us 7,000 miles around the Great Loop as we depart Chicago and take you to see 20+ states, three countries, two Canadian Providences and some of the most scenic portions of the Eastern US … all from the deck of a 50′ vintage wooden Chris Craft. http://www.lifeofacaptain.com There are several different links to follow us on the starboard sidebar of the website. #MissMarianne #chriscraft #classic_boats #woodyboater #woodyboater #classictoys #greatloop

http://www.lifeofacaptain.com Chicago Skyline one last time on Marianne 1960 Chris Craft as she deaprts from Chicago IL doing the Great Loop 6,000 miles around the Eastern US

OMG!!! 9 days and we are leaving for the great loop trip and Albert decides to rewire the boat. Better get this cleaned up before I get there!! (he’s saying they will be done with the mess tomorrow) #missmarianne. – – – – – – – per Albert:: “Started our a/c panel replacement . Also ridding all the two wire in the boat so everything will be properly bonded and all in one location. Also new transfer switch, shore power breakers and galvanic isolation. First day we traced every circuit and did load analysis and labeled all if he and referred to the original electrical print we have with the boat.”

T – 2.5 days till Great Loop trip departure and ….. he’s still rewiring the boat??? No heat, no hot water, but running the refrigerator off an extension cord to the dock. Guess I should have Amazon or Instacart deliver groceries? http://www.lifeofacaptain.com #missmarianne

This is getting really serious!!! This boat is getting hauled out for a survey TOMORROW! Rewiring project wrapping up, but no juice yet… and in 56 hours she departs Chicago heading to Florida??? And did I mention that I don’t do cold weather!!!!!

#MissMarianne sighting out of the Lake! Albert Bartkus Cindy Chebultz — The countdown is on! Safe travels!

I have to admit this is really nice!! All new electrical stem to stern! But could someone have switched on the hot water before I got here so I could take a shower?? #MissMarianne 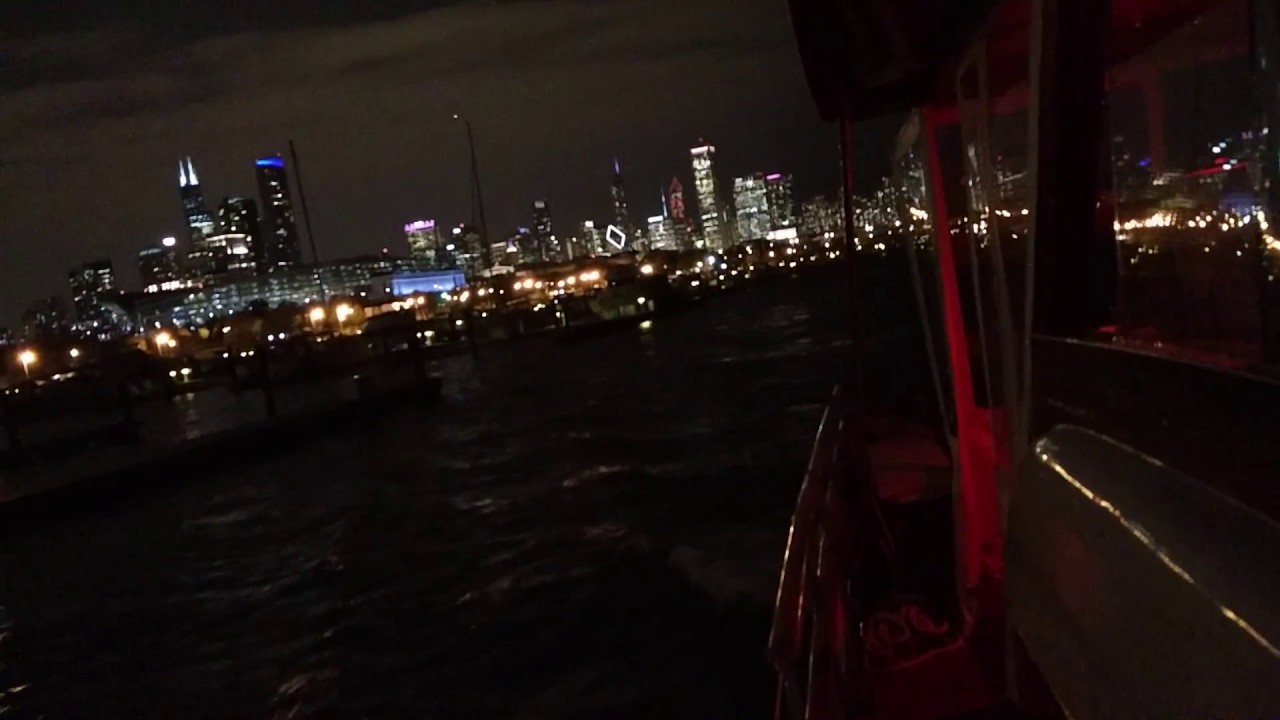 During the last ice age, the area that became Chicago was covered by Lake Chicago, which drained south into the Mississippi Valley. As the ice and water retreated, a short 12-to-14-foot (3.7 to 4.3 m) ridge was exposed about a mile inland, which generally separated the Great Lakes’ watershed from the Mississippi Valley, except in times of heavy precipitation or when winter ice flows prevented drainage. By the time Europeans arrived, the Chicago River flowed sluggishly into Lake Michigan from Chicago’s flat plain. As Chicago grew, this allowed sewage and other pollution into the clean-water source for the city, contributing to several public health problems, like typhoid fever. Starting in 1848, much of the Chicago River’s flow was also diverted across the Chicago Portage into the Illinois and Michigan Canal. In 1871, the old canal was deepened in an attempt to completely reverse the river’s flow but the reversal of the river only lasted one season.

Finally, in 1900, the Sanitary District of Chicago, then headed by William Boldenweck, completely reversed the flow of the Main Stem and South Branch of the river using a series of canal locks, increasing the river’s flow from Lake Michigan and causing it to empty into the newly completed Chicago Sanitary and Ship Canal. In 1999, this system was named a “Civil Engineering Monument of the Millennium” by the American Society of Civil Engineers (ASCE). Before this time, the Chicago River was known by many local residents of Chicago as “the stinking river” because of the massive amounts of sewage and pollution that poured into the river from Chicago’s booming industrial economy.

Through the 1980s, the river was quite dirty and often filled with garbage; however, during the 1990s, it underwent extensive cleaning as part of an effort at beautification by Chicago Mayor Richard M. Daley.

In 2005, researchers at the University of Illinois at Urbana–Champaign created a three-dimensional, hydrodynamic simulation of the Chicago River, which suggested that density currents are the cause of an observed bi-directional wintertime flow in the river. At the surface, the river flows east to west, away from Lake Michigan, as expected. But deep below, near the riverbed, water seasonally travels west to east, toward the lake.

There was another #MissMarianne sighting near Peoria yesterday. Internet is very sketchy so we will update when we can. Just happened to have a couple of minutes during a fuel stop this morning. #greatloop trip on http://www.lifeofacaptain.com